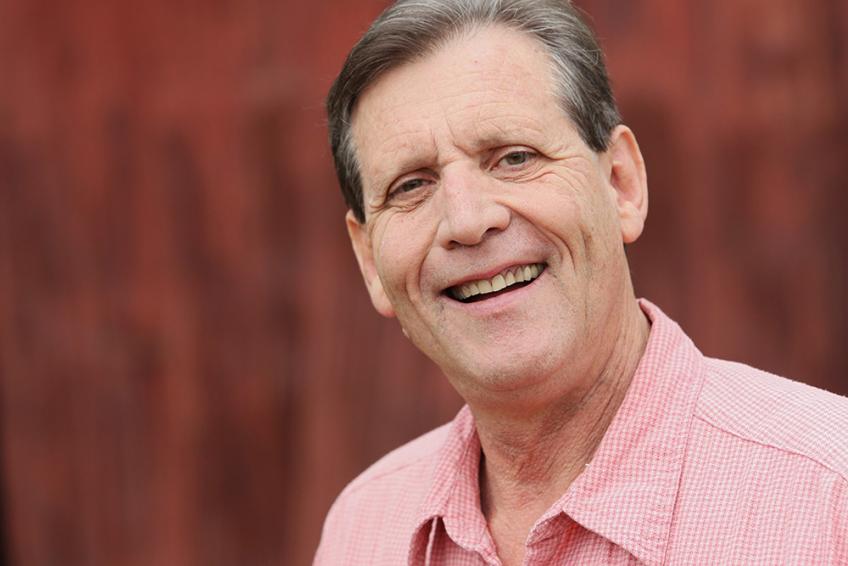 “Being professional doesn’t mean doing what everyone else does. In fact, true professionalism often means forging your own path.”

Jay grew up in Levittown – the first true American suburb – and he often cites that experience as a formative influence on his views on real estate. His parents moved in when the community was still under construction and watched this piece of American history be built up around them. Despite the monster that suburbs have later become, and the rethinking of what sustainable community development means, Jay argues that there were many things that Levittown did right:

“The houses were actually well constructed, unlike too many new builds today. And the developers took the time to plan for shops, swimming pools, parks, and community facilities. It probably wouldn’t have occurred to them to do anything different at the time. I mean who would move to a community without community, if that was what they were used to?”

Of course the warning signs of what Levittown would become—from the ticky tacky houses that Pete Seeger would later sing about, to the long commutes —were still strikingly evident. Not to mention the continuation of long-standing prejudices and injustice:

“When we first moved in it was strictly whites only. Even when African Americans were allowed to buy, you would hardly call it a welcoming atmosphere.”

Eventually, Jay moved down to North Carolina to study English at Duke. (He later married into a UNC family – and thus claims split allegiances). This was the late sixties, and Jay became involved in the anti-war and civil rights struggles that were taking place across the campus:

“We had sit-ins, marches, and protests. The Durham police took the opportunity to vent some long-standing grievances with the student community, but it was a great way to understand the power of conviction and solidarity.”

Jay has remained politically active, and opinionated, ever since – as the bumper stickers on his car demonstrate.

After a long stint as an independent carpenter, and working in public relations for Chapel Hill’s Parks and Recreation Department, Jay joined Weaver Street Realty and Auction company as an auctioneer. He later got his real estate license, became a partner in the business, and has been buying and selling homes and land ever since:

“The thing I love about our company is the informality. We make people feel at home – and that approachability is key to our success. A suit and tie don’t make a realtor, any more than a beret or a wispy beard makes an artist. Friendliness, humor and being yourself are all part of being a true professional. At least they are in my book…”

Jay cites Chapel Hill and Carrboro, and the rural areas and communities around them, as an example of how planning and community should work—especially when contrasted with other towns in the area:

“When I moved here, there wasn’t a single stoplight on 15-501 – but Durham was already running water and sewer lines out there. It was built so that businesses, and the associated sprawl, would come. And don’t even get me started on Cary – it’s like Levittown on steroids.”

Chapel Hill, on the other hand, has taken a different approach – aiming to control the pace of development and retain a sense of community. And it’s that preservation of a dense urban area, and open space around it, that Jay loves about the town.

Just like a successful marriage, Jay believes that community requires work – and careful thought. That’s why he remains active in local organizations – serving on the board of the PTA, and involved in his local church (I didn’t note the name…). He also remains involved with the local Real Estate Guild – helping to guide the industry to what he sees as its true role – building, and preserving, community, and conserving the natural resources on which it depends.

Belief: “Being professional doesn’t mean doing what everyone else does. In fact, true professionalism often means forging your own path.”

Background: Jay grew up in Levittown – the first true American suburb – and he often cites that experience as a formative influence on his views on real estate.

Send Me an Email! 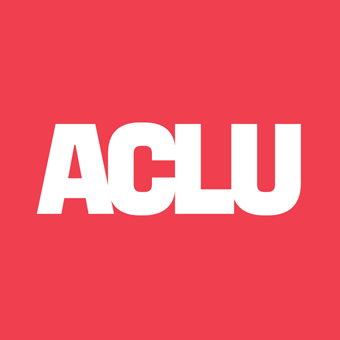 The MLS (Multiple Listing Service) is the most comprehensive database of what’s for sale in our community.

Our search function gives you access to every property it lists. If it’s for sale, we can show it to you.